This is a past event. Registration is closed. View other DX5 (formerly CIO Africa) events.

EN
English
Close
Forgot password?Send passcode to my email.
or
Don't have a Glue Up account yet? Register Now 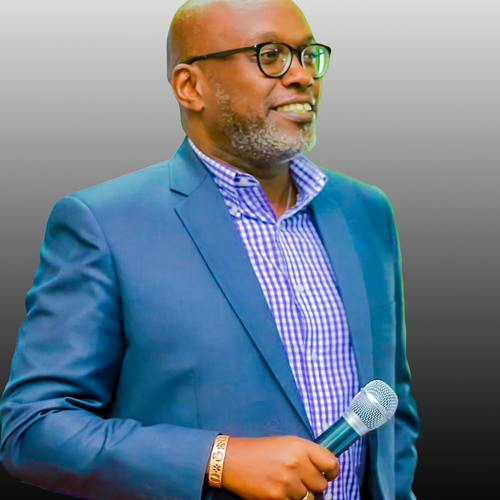 Chairman at Kenya Association of Manufacturers 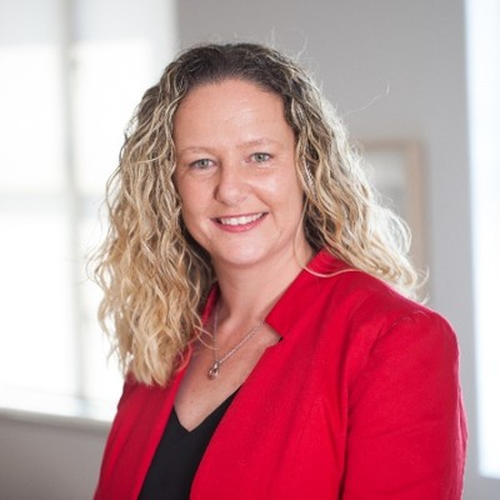 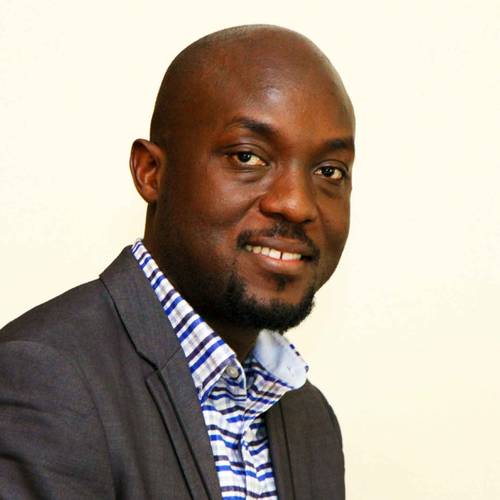 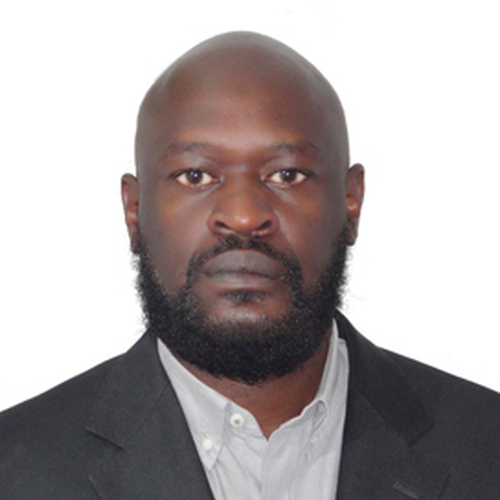 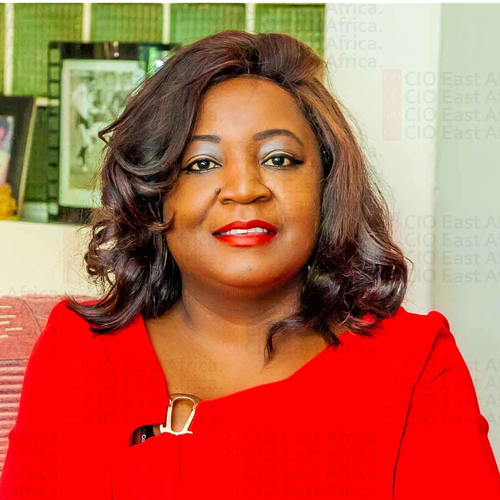 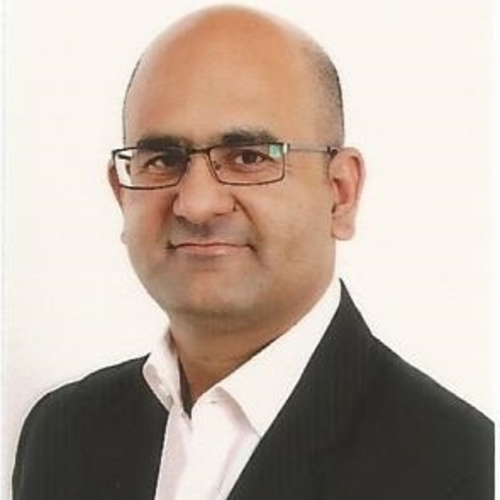 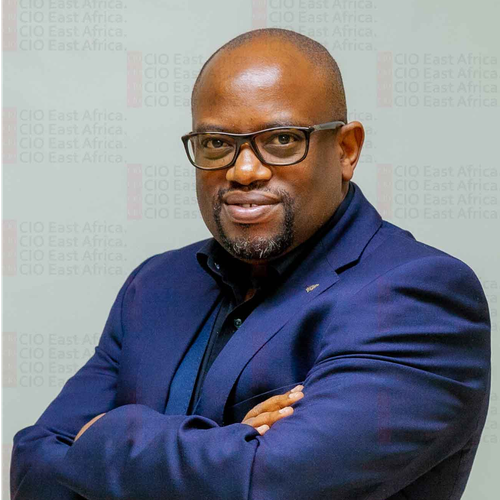 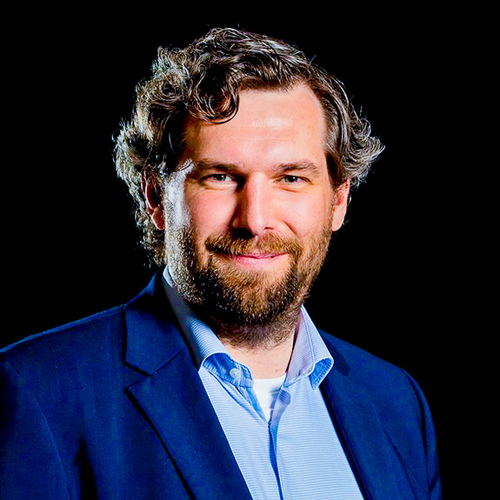 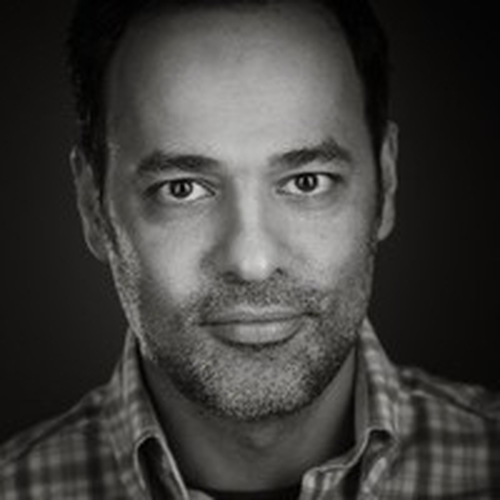 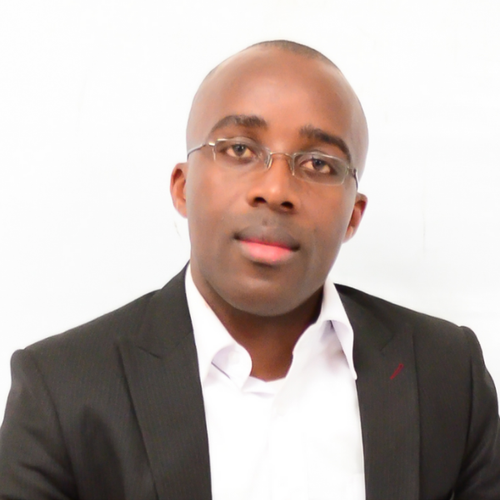 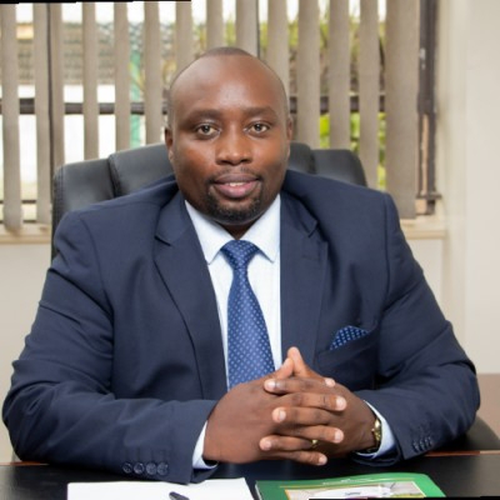 Vimal Shah is the Chairman of Bidco Africa, East Africa’s leading manufacturer of Edible Oils and Hygiene and Personal Care products, and most recently set foot in the Food and Beverages Sector – launching its Noodles, Juices and Carbonated Soft Drinks brands into the market, set in a world-class Industrial Park officially commissioned in 2019. Bidco has over 55 brands and a footprint in 18 African countries.
Bidco was founded in 1985 by Vimal Shah, his father Bhimji Depar Shah and his brother Tarun Shah. Under his leadership, Bidco has received numerous awards and accolades in the Energy Management, Business Leadership, ICT, Manufacturing and Sustainability categories. He led Bidco’s strategic growth and expansion which saw entry into Uganda, Tanzania and Madagascar with manufacturing units to serve the markets.
Vimal holds a BSc. Business Administration from United States International University – Africa.
He is a much sought-after speaker and mentor on Entrepreneurship, Leadership and Manufacturing and has given talks all over the world.
In his years of Leadership, Vimal has held many offices. He has sat in the 3 GF (Global Green Growth Fund) Advisory Board, former Chairman of the Kenya Private Sector Alliance (KEPSA), former Chairman of the Kenya Association of Manufacturers (KAM), and former Chairman of the East African Business Council (EABC) and chaired the Mkenya Daima Initiative which fosters peaceful coexistence for Economic Growth and Prosperity in Kenya.
Vimal has received numerous awards including the First-Class Chief of the Order of the Burning Spear (CBS) in 2011 by former president Mwai Kibaki, which is the highest national honor.
Dr. Vimal has, most recently, been presented with the Fastest Growing Business of the Year award during the Jain Diaspora Business Achievement Awards in association with KPMG held in London. He won this for his sustained commitment to fostering a rapid culture of development in Agriculture, Floriculture, ICT and Outsourcing that helped Bidco see and explore the connection between Success and Performance.
In 2016, Vimal Shah was installed as the Chancellor for Jaramogi Oginga Odinga University of Science and Technology.
Vimal is a firm believer of the huge economic potential and future of Africa. He is passionate about Entrepreneurship and the conviction that it is the pillar to move an economic Africa forward. He believes in inspiring the start-ups that makes him a mentor and supporter of multiple Founders’ initiatives.
He is one of the strongest drivers of the Vision of Bidco Africa; To Grab, Grow and Sustain the number one market share in African markets by 2030.

Chairman at Kenya Association of Manufacturers

I am an attorney, certified corporate governance auditor, mediator and coach with over 20 years experience in both public and corporate sectors. My specialization is in policy, regulatory and governance advisory predominantly in the ICT sector. I have provided national and regional governments (COMESA & EAC) as well as inter-governmental organizations (UN-ITU, UNCTAD, World Bank and Infodev) with strategic insights to drive exponential policy translation for economic development.

My special interest is fostering digital transformation particularly in developing economies. I have been fortunate to work across sectors and regions, to "get their world" enough for me to confidently profer viable “glocal” options by merging global best practise with local understanding.

I have driven compelling regulatory reform throughout my career and witnessed first hand the transformative power of responsive public policy, regulatory reform and innovative technologies for businesses and communities.

I am open to conversations and discussions in these areas. You can email me at info@ca.go.ke. I look forward to being in touch with you.

Impossible is just a state of mind.

Solving problems and improving anything has got to be the most rewarding tasks. The goal is about systems and people coming together; so they understand the situation and scenario better to make more informed decisions. It's always easy when you know how.

Through out my career from working in finance, to software consulting, business analysis, training and product management I have had the privilege of being involved and exposed to multiple different industries, companies and concepts.

I always encourage that business analysis and understanding a process is key to ensuring everyone understands their role and focus and technology alignment is achieved. The key is in developing new and innovative ways to share complex or technical concepts in ways that anyone can understand.

An open mind is crucial in expanding and ensuring we are always looking at situations from different angles. So I love reading and client engagements as this is how thoughts evolve and thinking expands.

Provide IoT Technology and eCommerce solutions for clients in order to align their business processes and resources for a competitive advantage in their industry.

Customize marketing activities as per requirements.
Drive customer relationships and improve customer satisfaction
Demand Generation in customer segments and accountable for marketing pipeline and the impact of marketing in these segments.
Own market intelligence in the different countries and industries and feeding back insights
Contribute to the objective of growing market share products.
Sales Review of proposed activity types

I have a number of years experience and expertise in Cloud | Automation | Software | Hardware | Networks and | Security business, This allows me to be well in tune to articulate a complete solution to a wide range of customers while helping them choose technologies that fit their needs and business requirements.

Great analytical skills and an ability to understand business situations with a proven ability to develop and initiate business development strategies and discussions with key stakeholders and decision makers across the business.

I have deep knowledge and understanding of the East African ICT landscape having followed it for the last three decades. I am a regular ICT commentator on ICT issues in the region and consulted widely by Government Agencies, International Organisations and the Private Sector on strategic ICT issues.

I write regularly and I am a founder and publisher of CIO East Africa, an ICT information platform that has a monthly print publication (CIO East Africa), an online ICT portal (www.cio.co.ke) and a series of events including the CIO Executive Breakfast Series, the CIO Golf Series and the CIO 100 Awards and Symposium.

I am also a founder and Director of African eDevelopment Resource Centre. Probably one of the best corporate IT and Telecoms training firms in Africa. We have trained Engineers from over 27 African Countries in the last 8 years.

Founded DEMO Africa 2012 to discover innovative startups from Africa and presenting them to the world. DEMO Africa has since launched 150 startups who've raised over US$65 million. I am also a partner at Akili, DEMO Ventures and InsightWells Research.

Empower people with knowledge, make it accessible and people will empower the whole species.

He is a commercially minded executive and net-worker who likes to engage with people and create win-wins by connecting the dots and exploiting opportunities.

Toby is an open-minded & curious leader who served for many years in CEO & CFO roles gaining a vast amount of diverse experience. He has worked in industry sectors such as Consulting, Telecommunications, FMCG, Automotive, Business Services and Logistics across various geographies & culture. He lived and worked in Germany, Switzerland, United Kingdom, South Africa and United Arab Emirates.

This makes me confident and qualified to engage in multinational technology development.

Paul S. Musya is an ICT & Project management professional with close to 20 years’ experience in the following sectors: Education, Health, Agriculture and supply chain. His passion is to use ICT as a vehicle to bridge development and drive profitability & benefits to individual and business livelihoods.

He is a pioneer in the development of agricultural information systems, agricultural radio & TV programs in the East African region; and digitization of medical systems in the country. He also has been involved in the training of numerous people in ICT literacy in the various disciplines in region.

He has supported IT operations in companies in the region and delivered projects both in Africa and Europe with a keen interest in the Supply Chain (which covers sourcing of raw materials, manufacturing, warehousing and logistics).

His hobbies are spending quality time with his 2 boys, farming , new technology testing as well as serving the communities as a Rotarian.

Ketepa is a subsidiary of Kenya Tea Development Agency Limited (KTDA) which is the largest small scale farmer umbrella body in the World with over 650,000 farmers. These farmers own over 60 tea processing factories and produce slightly above 60% of all Kenyan tea. We have remained at the forefront of embracing technology and refreshed our local and international customers from insights and expertise gathered over 40 years since inception in 1978. Our leaves are handpicked from lush green tea fields in Kenya’s pristine highlands, 7000 feet above sea level. Our tea is manufactured locally by KTDA factories and KTGA members and we pick only the best for packaging.